Samsung Galaxy Grand 2, with a bigger screen size of 5.25-inch, has 720p resolution as well and pixel density of 280ppi.

Both Sony Xperia T2 Ultra and Nokia Lumia 1320 have 6-inch screens and 720p resolution, resulting in pixel density of 245ppi.

Chinese manufacturer Gionee’s Elife E7 trumps all the above-mentioned smartphones with a Full HD (1920x1020p) display, offering pixel density of 401ppi on a 5.5-inch screen.
The display quality of Elife E7 has the best among the lot so far.

Moto X and Nexus 4 are the only smartphones in our list to run on Android 4.4 (KitKat), the latest version of Google’s mobile OS

Gionee Elife E7, on the other hand, is stuck at Android 4.2 (Jelly Bean) and features its own customized software on top.

Nokia Lumia 1320 is the only handset in this comparison that runs on an operating system other than Android; it runs on Windows Phone 8, with the latest Black update preloaded straight-out-of-the-box. 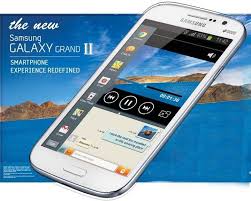 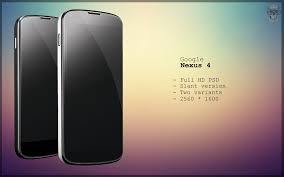 Gionee Elife E7 has the most powerful handset in the list – the 2.2GHz quad-core Snapdragon 800 chip. The 16 and 32GB variants of the phone come with 2 and 3GB RAM, respectively.

Lumia 1320 is powered by the 1.7GHz dual-core Snapdragon 400 chip with 1GB RAM. Nexus 4 feels the fastest in real-world usage, as the Gionee phone is somewhat bogged down by the heavy skin and transition effects.

Moto X uses a 10MP camera with LED flash on the back, featuring proprietary ClearPixel technology that is said to allow 75% more light to enter and help produce better low-light images. We will be in a better position to comment on the quality once we review the phone.

Samsung Galaxy Grand 2 has an 8MP camera with LED flash, whereas Nokia Lumia 1320 stands last when it comes to megapixel count with a poor 5MP camera.

In performance, Gionee’s camera delivers the best results, offering high level of detail, accurate colour reproduction, little or no noise and good contrast.
Storage
Both Moto X and Nexus 4 offer 16GB of inbuilt storage, with no support for microSD cards. 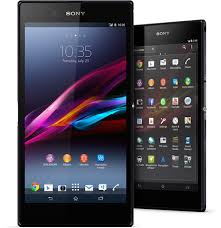 What sets Moto X apart
The X8 chipset of Moto X consists of the two application processing cores, four graphics processing cores, a ‘natural language’ core and a ‘contextual computing’ core. The latter two cores are what make Moto X different.The natural language and contextual computing cores work together to give Moto X its highlighting feature – touchless control functionality. Just say a command and the phone will do it. For example, say “Okay Google, open Facebook” and the phone will open the app, without you even lifting a finger.Moreover, the touchless control function is always listening; therefore, you can say a command even if you are not using Moto X and it will automatically wake up to perform the action. It even works in noisy environments, says Motorola, and we are looking forward to testing this feature when we get the phone.
← Previous Post
Next Post →