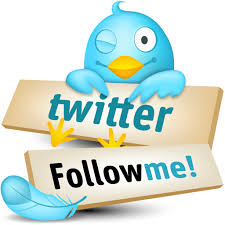 What’s in a tweet? To start, 140 characters, including spaces. Then there are
the acronyms, symbols and Twitter-specific lingo that could look like alphabet
soup to the uninitiated. Twitter Inc started trading publicly this week, so you
might be wondering what the service is about. Here’s a glossary of some of the
most common Twitter terms you might encounter, defined in 140 characters or less

Follow
Follow means to find an account you like? Click “follow” to have their tweets show up in your feed.
RT
RT stands for retweet, or resubmitting someone else’s tweet to your followers.
HT
HT or Hat Tip, means you are sharing a link or idea someone else shared first, so you’re giving them credit. Not quite a retweet.
DM
DM or Direct Message is a private message sent to another user. You can send it only to people who follow you.
‘@’
Add before someone’s name to reply to them publicly. It’s only shown in the feeds of those who follow both of you.
Egg
Unless you upload a profile photo, an egg will show up in its place. Often a sign of a spam account, or someone new to Twitter
Hashtags
Hashtags are a way to make posts searchable by topic. Just insert in front of a word, but these days (hash)-less words are indexed, too.
FF
FF or Follow Friday is a Twitter tradition where users recommend other accounts that people should follow. Happens on Friday.
Trends
Trends are popular topics people are talking about on Twitter at any given time, but not the most popular ever. Can change based on location 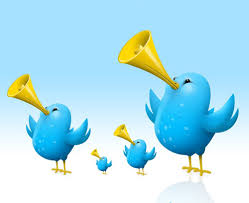