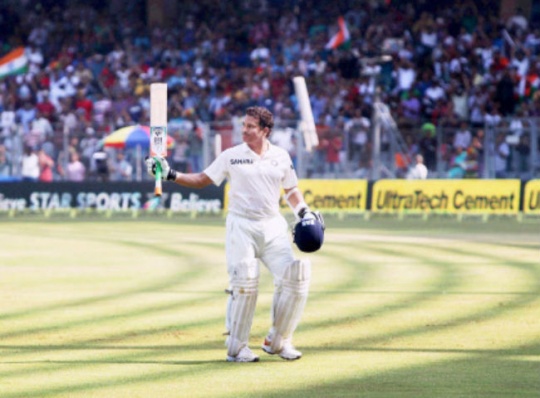 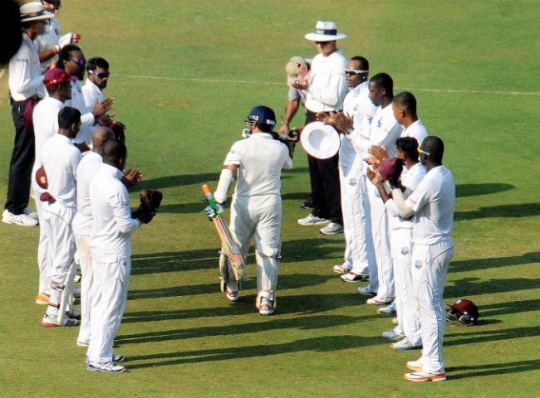 Tendulkar comfortably heads this list with Ricky Ponting and Steve Waugh being the joint-second having played 168 matches each. 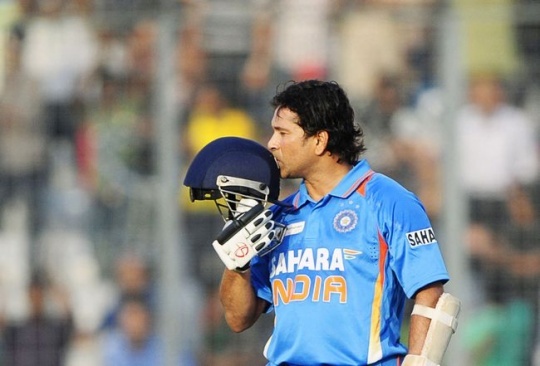 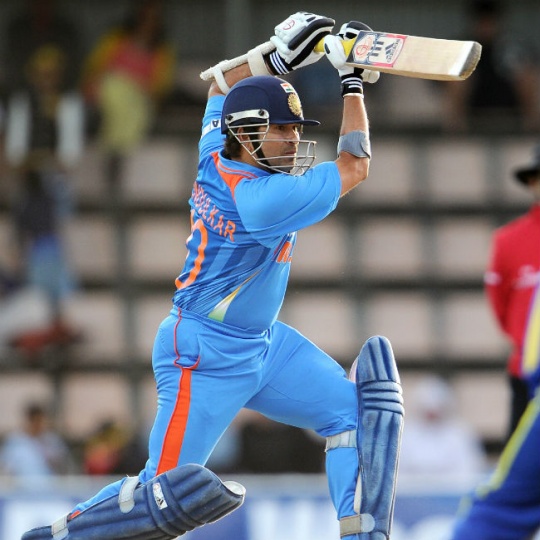 Tendulkar has scored 18,426 ODI runs which is 4,722 runs clear of Ricky Ponting who is second in the list.

62 Man of the Match Awards in ODIs 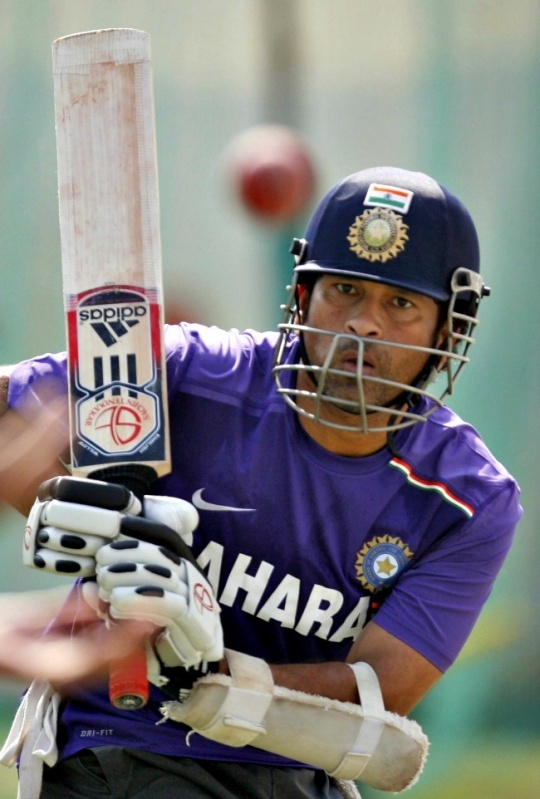 Tendulkar leads the list in ODI cricket. Sanath Jayasuriya with 48 is second. The third on the list is South Africa’s Jacques Kallis with 32 awards.

15 Man of the Series Awards in ODIs 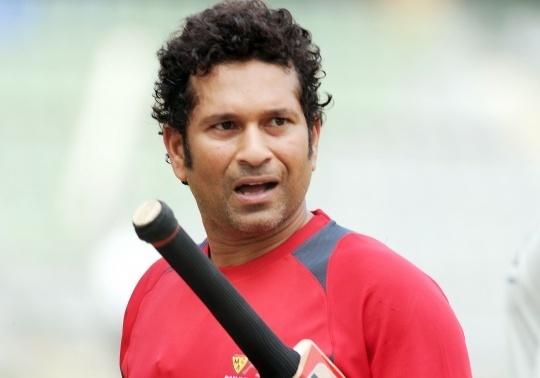 Tendulkar is leading in this category as well. Jayasuriya is second on the list. 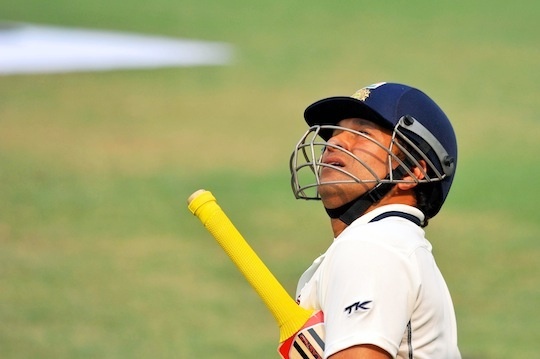 Sachin Tendulkar has scored 51 Test centuries in his 24-year Test career. He hit his first century against England at Manchester in August 1990 and his last ton was against South Africa at Cape Town in January 2011. 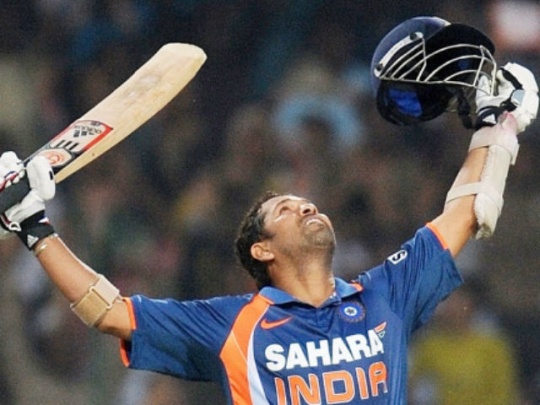 Sachin Tendulkar took five years to score his first ODI hundred. The moment he got his first ton against Australia at Colombo in 1994, the little master’s career took off and he never looked back. His last ODI ton was his hundredth international hundred scored against Bangladesh at Dhaka in 2012. 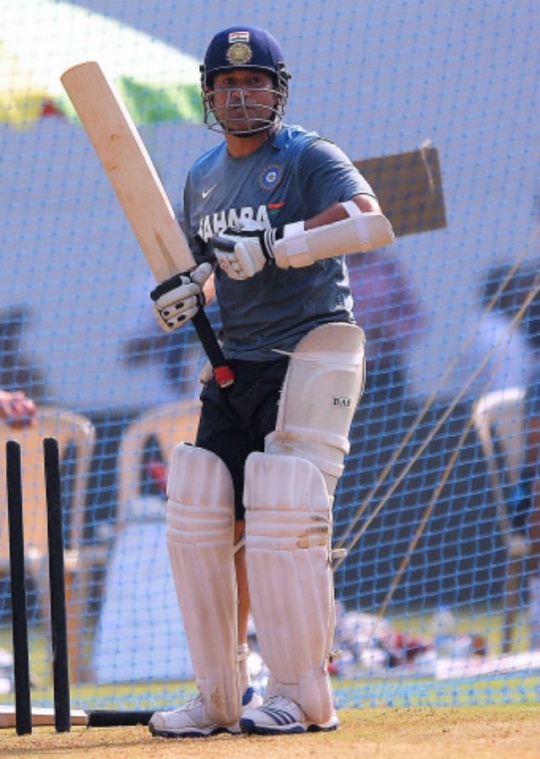 In 24 years, Tendulkar has played in 90 different venues which is a record. 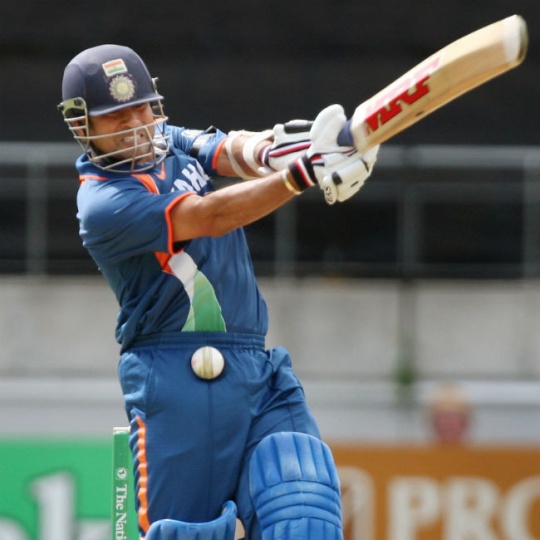 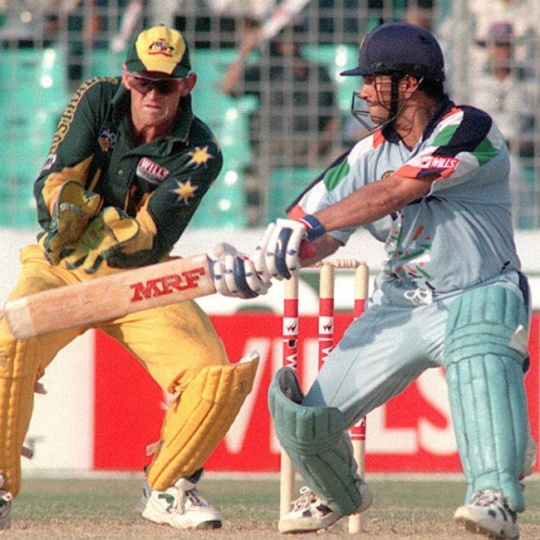 These are most runs scored by a batsman in any season in ODI cricket. Tendulkar scored 9 centuries that year. 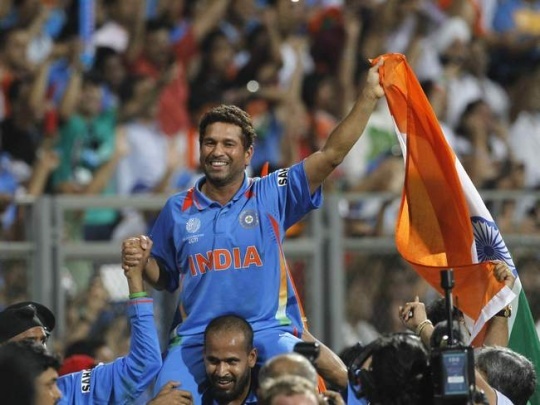 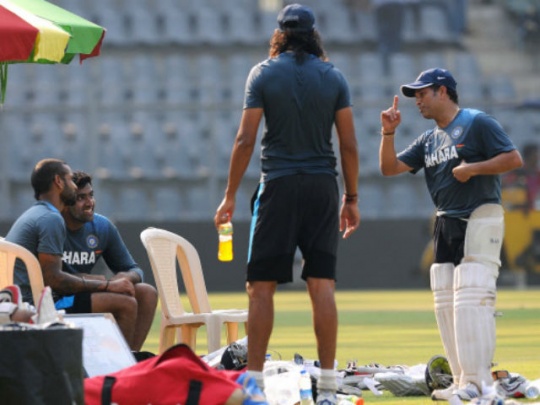 Tendulkar has played with and against 989 international cricketers. That includes 141 Indian cricketers and 848 opponents.