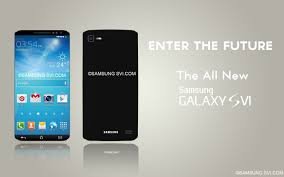 3.Sony Xperia Z2 has the biggest battery of the three at 3,200mAh and lasts nearly one and a half days on a single charge. Samsung Galaxy S5 and HTC One (M8) have battery capacities of 2,800mAh and 2,600mAh, respectively and can easily operate a full day once the battery is full. 4.Samsung Galaxy S5 has a built-in heart rate monitor beside the rear camera, while a fingerprint scanner is integrated into its Home button; the fingerprint scanner can be used to authorize mobile payments via PayPal. 5.HTC One (M8) has two rear cameras; the primary rear camera is used to capture the photo, while the secondary rear camera is used to create silhouettes, alter depth and add bokeh effect through the UFocus feature.Sony Xperia Z2, on the other hand, has no such special features 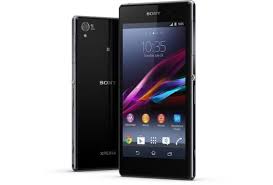 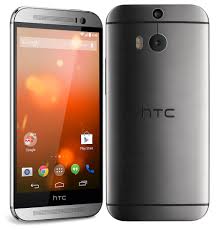 10.Sony Xperia Z2 has the maximum megapixel count among the three smartphones, bringing a 20.7MP rear camera to the battle. Samsung Galaxy S5 comes second in the megapixel race with a 16MP camera. HTC lags in the megapixel race, featuring a 4MP UltraPixel sensor; however, it has two cameras on the back. 11.Samsung Galaxy S5 has used a toned-down version of TouchWiz UI, with flatter and round icons. It offers Flipboard-powered My Magazine app and a less-intrusive quick access bar for essential apps. It has less preloaded apps and bloatware than previous Samsung smartphones. HTC One (M8) has the least bloatware of the three and retains Blinkfeed, which brings news and social