Mandatory To Seek Govt Approval Before Fee Hike, SC Told Delhi Private Schools
NEW DELHI: The Supreme Court today upheld a Delhi high court verdict that made it mandatory for private unaided schools, built on Delhi Development Authority land, to seek permission of the Delhi government before hiking tuition fees, even if the fee hike is done in the middle of the year. An association of private unaided schools had challenged the high court verdict, contending that permission was required before the beginning of the academic year. A bench headed by Chief Justice J S Khehar said these schools have to take permission from the government before hiking fees as they are on land allotted to them by the Delhi Development Authority (DDA) and refused to admit the plea for hearing. 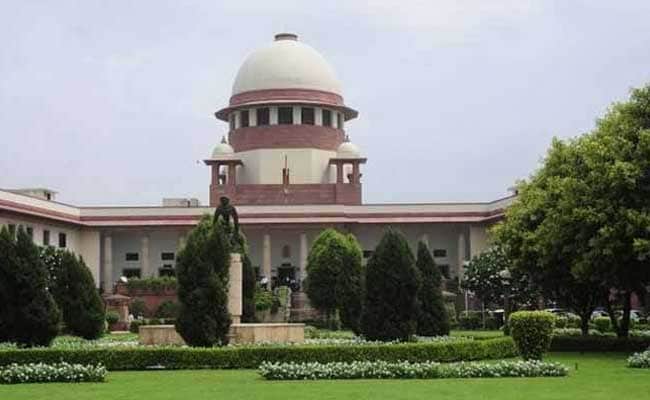 “You (schools) are on their (government) land. Why won’t you seek their permission before hiking fees,” the bench, also comprising Justices N V Ramana and D Y Chandrachud, said while dismissing the plea.

In its January 2016 verdict, the court had said that, “It is clear that schools cannot indulge in profiteering and commercialisation of school education…Quantum of fees to be charged by unaided schools is subject to regulation by DoE in terms of power conferred under Delhi Schools Education Act of 1973 and it is competent to interfere if hike in fee by a particular school is found to be excessive and perceived as indulging in profiteering.
“…In light of Supreme Court judgement in Modern School vs Union of India, they (private schools) are bound to comply with stipulation in letter of allotment,” the bench said in its 16-page verdict.

It also asked, “DoE to ensure compliance of the terms in letter of allotment regarding increase of fees by recognized private unaided schools which are alloted land by DDA.”

On July 2016, Delhi High Court had rejected a review petition of the former January 2016 verdict